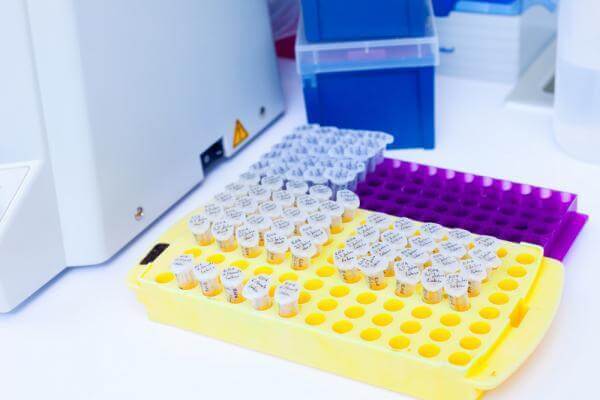 A new report by Boston Healthcare has analysed the limitations of FDA approval with regards to cancer drugs, with therapeutic benefits only being realised post-approval.

Boston Healthcare has published a report which indicates that the full potential of drugs designed to combat cancer is only being realised after they have secured FDA approval. The report, written by Nicole Sweeney and Thomas F. Goss, details the potential for further development even after the drugs are available for use by patients.

The report highlights the various ways in which the initial limitations of the FDA approval have led to new discoveries in cancer therapy. These include the uses of drugs earlier in the treatment course than previously approved: ‘Though a medicine may initially be approved by the FDA after demonstrating safety and efficacy in patients with advanced cancer, it is typically at earlier stages of disease that a new treatment is more likely to significantly modify the course of the disease by slowing or halting its progression. For example, a medicine may shift from third- to second- to first-line treatment.’ The report uses the numerous examples, in this case the key example being bortezomib, a drug initially approved for use much later in treatment of the extremely rare mantle cell lymphoma (MCL) but, after further testing bred from observations in patients already taking the drug, it was later approved by the FDA for use on patients who were starting their treatment, which led to reduced cancer progression.

The report also discusses how cancer therapy drugs can be used to develop an understanding of cancers which they were not initially approved to treat, in addition to how the drugs can be used to produce different affects alongside different drugs and how the increased medical knowledge with regards to biometric markers has altered the use of various cancer therapy drugs.

Sweeney and Goss find that ultimately, a drugs full potential cannot be understood until after FDA approval: ‘It is through this accumulation of data that a therapy’s clinical value can be more fully evaluated and understood over time.’ The report stresses the importance of ongoing research after the approval of these drugs in order to fully understand their potential and the true effects of their use: ‘Patient access to new therapies is essential in order to both ensure that the emerging benefits of treatments are available to those in need, but also to contribute to ongoing research and evidence collection.’