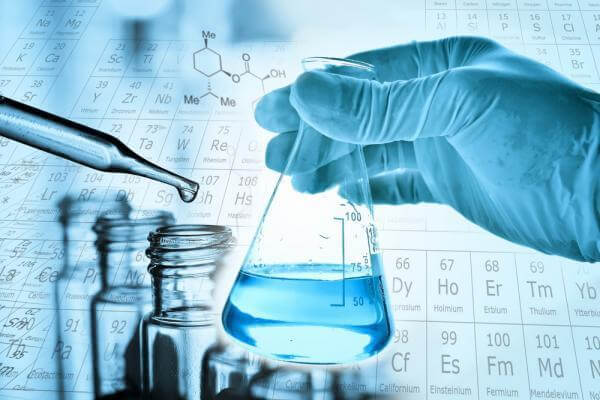 Government policies that support UK pharmaceutical science and enhance export income are costing the NHS millions and undermine the National Institute for Health and Care Excellence. In an essay published today by the Journal of the Royal Society of Medicine, health economists Professor Alan Maynard and Professor Karen Bloor describe an inflationary regulatory system that lacks accountability, is not evidence-based and subverts the efficiency of the technology appraisal work carried out by NICE, a target of pharmaceutical industry hostility since it was established in 1999.

Professors Maynard and Bloor, of the Department of Health Sciences at the University of York, point to the evaluation of end-of-life products such as cancer drugs. In 2009 NICE was instructed to increase the threshold of the cost-QALY ratio (where a QALY is one year of good quality life) for these drugs from £30,000. Provided firms do not exceed regulated rates of return on historical capital set out in the Pharmaceutical Price Regulation Scheme agreements, they are free to set their own prices. Professor Maynard said: ‘This has added billions to NHS costs, partly because the cost-per-QALY threshold is relatively high, contentious and is not evidence-based.’

Also singled out for criticism is the Cancer Drugs Fund, which allocates £280 million per year to non-NICE approved cancer drugs on a case-by-case basis. Professor Maynard said: ‘The Coalition government renewed and increased the Cancer Drugs Fund to serve two political goals: the garnering of votes from public interest groups and the subsidisation of the pharmaceutical industry. This is an inefficient and inequitable scheme, not least because it discriminates against other diseases which may be equally in need of additional funding.’

To illustrate how policy may support the pharmaceutical industry at the expense of the NHS, the authors give an example of how switching patients with age-related macular degeneration from one drug to another very similar drug that is licensed for the treatment of colorectal cancer could save the NHS in England £100 million each year. However, licensing issues and the threat of legal challenges from the pharmaceutical industry is thwarting NHS commissioners seeking greater efficiency in the use of their constrained budgets.

Professor Maynard concludes: ‘Government continues to subvert the efficiency of technology appraisal work carried out by NICE in order to subsidise industry. Does this benefit the UK taxpayer and NHS patients? Or does government tacitly wish to tax the NHS with high pharmaceutical prices of sometimes inefficient drugs and, in so doing, increase the wealth of industry?’