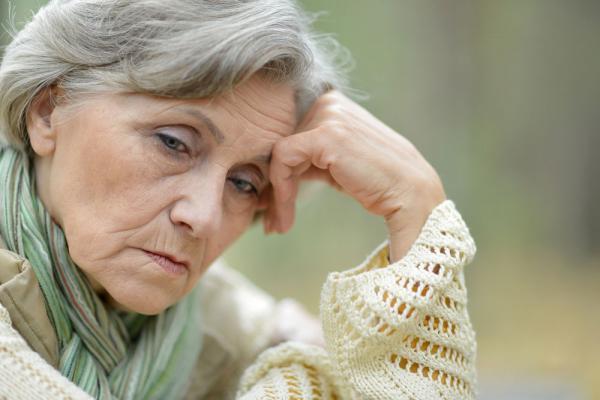 A new ONS (Office for National Statistics) report (produced with Public Health England) reveals the extent of inequalities in life expectancy and healthy life expectancy in England, and also in local authority regions.

The report concluded that there has been hardly any change in this inequality during the last decade. Professor John Newton, Chief Knowledge Officer at Public Health England, said: ‘The findings reinforce the need to address health inequality through public health and prevention as all the evidence shows that the root causes of health inequalities like these lie largely outside the health service. ‘The other big issue is that inequalities are greater for years of life lived in ill health. People are living longer with one or more diseases like diabetes or cancer that might in the past have been fatal.

This is a new situation for care services and has implications for how and where the resources those services need to be allocated in future.’ Dr Ann Marie Connolly, Deputy Director, Health Equity and Mental Health, at Public Health England, added: ‘We know that inequalities in life expectancy emerge from inequalities in the conditions of daily life including people’s incomes, living standards, educational attainment and access to services. These in turn can drive unhealthy behaviours like smoking, poor diet and physical inactivity. Although we’ve seen improvements in physical activity and smoking rates, these have not been enjoyed by all sections of society and so we continue to see these stark differences in outcomes for different communities across England.’

This is the very first time such an analysis has been done, both nationally and within local authority areas, with the help of health professionals.