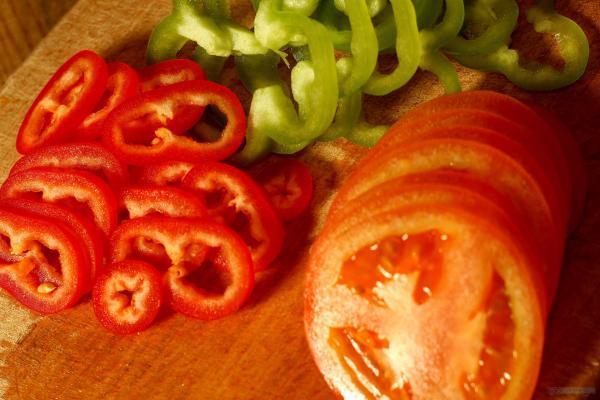 The first projects to be funded by Agrinnovation include protective coating for extension of shelf-life of fruits and vegetables, controlled release of drugs for farm animals, and invention for protection of plants via electronic means.

In addition, Agrinnovation has announced the closing of a U.S. $4.0mn first round of financing. The round of investment was led by the Victor Smorgon Group from Australia. Other investors include Yissum and the Provident Fund of the Employees of the Hebrew University of       Jerusalem. In the upcoming days, a group of Chinese-Israeli investors will also join the fund, which is expected to raise a total of up to U.S. $6.0mn. The funds raised will be used to advance agritech technologies and the establishment of new agricultural start-ups.

Agrinnovation, managed by Dr. Ido Schechter, will include promising applied technologies originating from The Hebrew University’s Faculty of Agriculture which includes over 100 researchers working on novel inventions in diverse fields such as agriculture, food, nutrition, veterinary medicine and clean-tech. Each year, the fund will invest in approximately five different outstanding early-stage projects, at times with a strategic partner, with the objective of bringing them to a successful proof-of-concept. The projects will then be the bases for the foundation of start-up companies for the further development and commercialization of cutting-edge products.

“Following the success of Integra Holdings, Yissum’s biotech holdings company, we decided to adopt a similar model in the field of agritech,’ said Yaacov Michlin, CEO of Yissum and Chairman of Agrinnovation’s Board of Directors. ‘The Hebrew University’s Faculty of Agriculture is the source of an impressive track record of commercial success, and is responsible for Israel’s leadership in the field. Agrinnovation is an efficient investment vehicle in the next generation of groundbreaking innovation, which will ultimately give rise to innovative ag-tech products.’

One of the first projects that will be funded by Agrinnovation is an innovative protective coating for extending the shelf-life of fruits and vegetables, developed by Prof. Amos Nussinovitch, from the Institute of Biochemistry, Food Science and Nutrition, and Prof. Haim David       Rabinowitch and Dr. Yonatan Elkind, both from the Institute of Plant Sciences and Genetics in Agriculture. The novel edible biodegradable film is intended for post-harvest shelf extension of fresh produce such as bell peppers, eggplants, tomatoes, apples, nectarines, plums, citruses, cherries as well as stored garlic and onion bulbs. In addition to reducing spoilage during storage, the novel coating also improves the product’s glossiness, its mechanical handling properties, and retention of volatile flavor compounds.

Another breakthrough technology that will be funded by the fund is for the controlled release of drugs for farm animals. The innovative technology was developed by Prof.’s Michael Friedman and Amnon Hoffman from the School of Pharmacy – Institute for Drug Research and Prof. Eran Lavy from the School of Veterinary Medicine. This technology replaces the need for recurrent injections of drugs such as antibiotics and pain killers with a one-time injection of the active substance for the duration of the treatment. The prevention of recurring injections eliminates unnecessary pain and discomfort for the animal, while saving time and money for the veterinary surgeon and the farmer.

An additional technology that was approved by the fund’s investment committee is a method for the protection of plants that was invented by Prof. Hanokh Czosnek from the Institute of Plant Sciences and Genetics in Agriculture. This invention eliminates agricultural pests by       electronic means, instead of chemicals. The technology helps farmers reduce to a minimum the use of pesticides in order to protect crops and livestock.