Alzheimer’s and Other Neurodegenerative Diseases Are Contagious 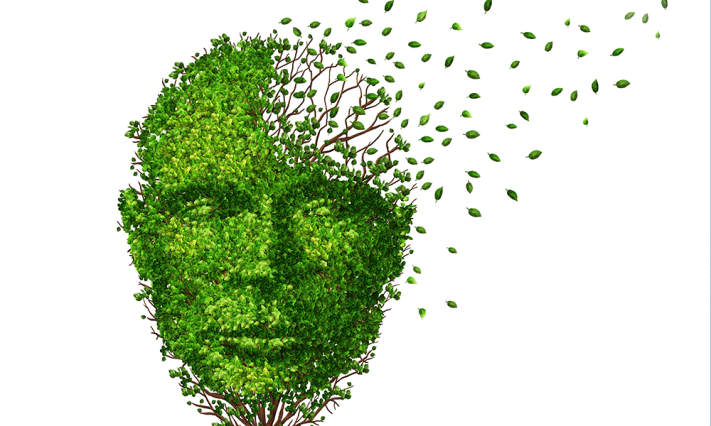 Alzheimer’s, cancer and other incurable diseases such as Parkinson’s and dementia can be contagious, according to researchers at the Human Microbiology Institute, who have published research linking the diseases to newly discovered bacterial viruses.

In a recent article published in Gut Pathogens, HMI researchers George and Victor Tetz said they have linked the diseases to bacteriophages.

“This is a revolutionary discovery that completely changes views on the causes of incurable diseases like Alzheimer’s, Parkinson’s, dementia and other,” said George Tetz, head of research and development at HMI.  “To our knowledge, this is the first study to indicate that bacteriophages can cause human diseases. Infection from bacteriophages that are known solely to target bacteria may be harmful to mammals and humans, opening new ways to prevent and cure these diseases.”

Their research links the bacterial viruses to what they have named “microbiota diseases.” Microbiota diseases caused by bacterial viruses lead to so-called “leaky gut” syndrome, which has in recent years been found to enable the translocation of bacteria that triggers chronic inflammation associated with inflammatory bowel disease, Crohn’s disease, cancer, Alzheimer’s, autism, diabetes, heart conditions, rheumatoid arthritis and more.

“Our findings indicate that bacteriophages, which were previously not considered mammalian or human pathogens, can promote microbiota diseases and, thus, indirectly cause pathological conditions of mammals that are associated with leaky gut,” the researchers wrote.

HMI researchers George and Victor Tetz also said that one of the mechanisms for the spreading of these diseases may be the fact that bacteriophages can be found almost anywhere, from the ocean to everyday meals.

“These pathologies are believed not to be contagious or, at least, there currently is no reliable proof-of-concept of them being contagious,” said Victor Tetz, head of the scientific core at HMI. “However, taking into consideration their possible association with leaky gut, it can be assumed that their incidence and distribution may be caused by phages originating from the outer environment, because bacteriophages are widely spread and humans are constantly exposed to them. Finally, infection of the microbiota by bacteriophages can be considered a new group of viral diseases of mammals.”

The study is already receiving feedback from profound scholars.  “There is increasing evidence that endotoxin released by gut bacteria that leaks across the gut wall contributes to a range of chronic disorders including insulin resistance and cardiovascular disease. So it is plausible that bacteriophages, which interfere with gut microbiota, will exacerbate this problem. This is a promising area of future research,” said Nikolai Petrovsky, professor of medicine at Flinders University who authored over 90 scholarly papers and chapters.