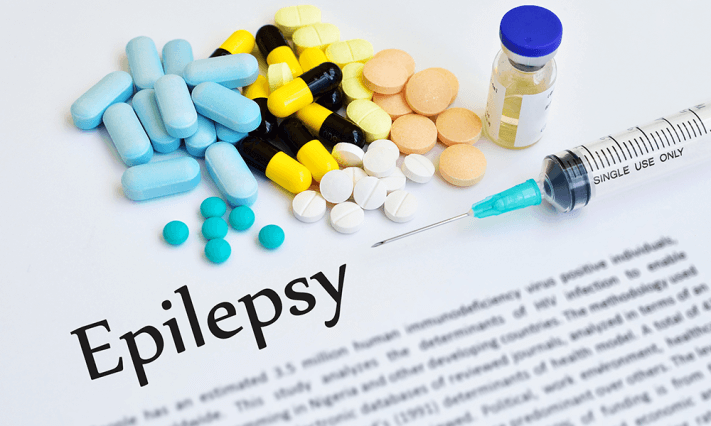 Research and Markets has announced the addition of the “Antiepileptic Drugs Market Analysis: By Type (First Generation Drugs, Second Generation Drugs and Pipeline Drugs) – With Forecast (2016-2021)” report to their offering.

Antiepileptic drugs are used to treat patients with epilepsy. Epilepsy is a brain disorder, which leads to a patient having seizures whenever a set of neurons send proper electrical impulses. Epilepsy has a psychological effect on patients in that it affects their day-to-day activities making otherwise normal day chores a challenge.

The cause for epilepsy has still yet not been determined although many believe that drastic lifestyle changes have led to the onset of epilepsy across the globe. Some of these lifestyle changes include smoking, alcohol abuse, drugs abuse etc. Antiepileptic drugs are able to arrest the symptoms of epilepsy to a certain extent. The degree to which the symptoms can be suppressed depends on the age of the patient, the degree to which the individual has been affected and the general body constitution of the patient.

In terms of geographical contribution, the North American region accounts for the highest share of the antiepileptic drugs market. This is in part due to two main reasons, the first being that the condition of epilepsy was recognized in this region whereas in other regions such as APAC and Latin America, it was not recognized as a condition.