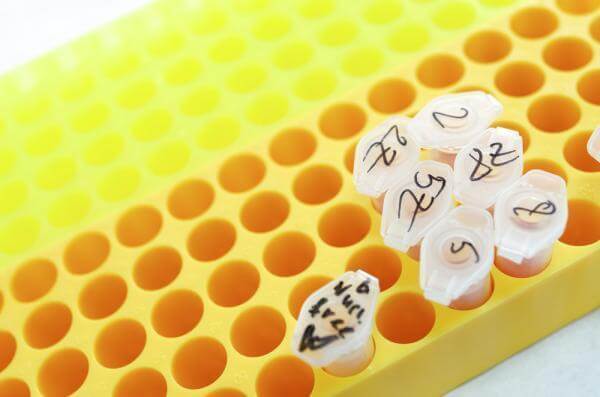 Technology will now be available to perform whole-genome sequencing for non-human species.

Driven by the world’s first $1,000 human genome and significant demand for population-scale sequencing, more than 125,000 human whole-genome samples have been sequenced on the platform since its release in January 2014. The updated rights of use will allow for market expansion and population-scale sequencing of non-human species in a variety of markets, including plants and livestock in agricultural research and model organisms in pharmaceutical research. Previously, it has been cost prohibitive to sequence non-human genomes at high coverage.

“The Wellcome Trust Sanger Institute is excited to be able to sequence non-human genomes on the HiSeq X Platform,’ said Emma Millican, Director of Scientific Operations. ‘Understanding the genetics and biological processes of non-human organisms is a major area of focus for the Sanger Institute and this update will enable large-scale whole-genome sequencing projects, important for public health, that otherwise would not have happened. The Sanger Institute plans to extend whole-genome population sequencing to many more medically relevant organisms in the future.’

‘Market adoption of the HiSeq X system for population-scale studies has exceeded our expectations and we are excited for new and existing customers to take their research to new heights,’ said Francis deSouza, President of Illumina. ‘With its ultrahigh throughput and unprecedented price point per genome, the HiSeq X system now provides customers with an opportunity to reshape the economics and scale of whole-genome sequencing beyond the human species.’