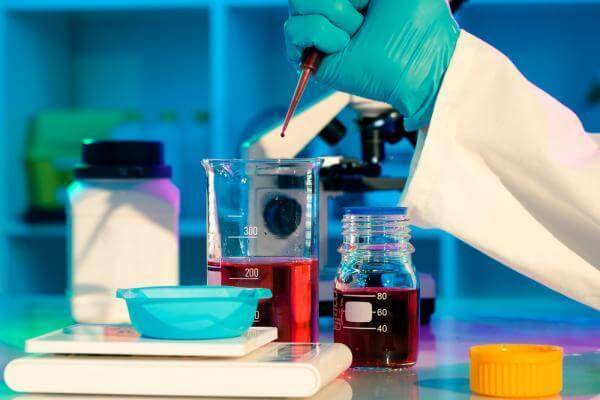 2015 research on liquid biopsy market showing it as an emerging segment for radically improved cancer management says a significant and growing number of startups and several major companies have taken up the challenge of commercializing and offering liquid biopsy products and services to the market.

The substantial and growing numbers of companies involved and the substantial levels of investment made suggest ultimate success in establishing liquid biopsy as a valuable modality in cancer research and diagnostics. Many current signals suggest oncoming rapid growth in the liquid biopsy market. Estimated 2014 revenues for liquid biopsy products and services total $120mn. Projected compound annual growth during the subsequent five-year period is expected to exceed 30%. A breakdown of projected revenues into R&D and patient testing segments indicates much faster growth in the latter than the former. Although it’s difficult at this early stage to predict which companies will become leaders in the liquid biopsy market, we have identified a subgroup of companies with apparent advantages. These include AdnaGen, Cynvenio, Epic Sciences, Genomic Health, Guardant Health, Janssen Diagnostics, Myriad Genetics, and Qiagen.

The liquid biopsy market dynamics section of the report also describes 16 recent deals involving liquid biopsy. The most prevalent of these involve collaborations between two companies, each of which has complementary technology to contribute. The next most prevalent are companion diagnostic deals, in which a drug developer collaborates with a liquid biopsy company in development of a test to determine patients suitable for such treatment. Less prevalent deal categories include biomarker identification matching liquid biopsy technology and biomarker content companies, and those in which a large company sponsors technology development in a smaller one. The market dynamics chapter also contains results from a survey of more than 100 individuals active in the liquid biopsy field. Almost two-thirds are active in CTC work, but nearly as many also work with ctDNA, and almost a third are involved with EVs. Among respondents active in CTC work, immunocapture still dominates the technology scene, although microfluidics and imaging also garnered substantial numbers of responses. The ctDNA segment technology responses were dominated by digital PCR (61%), while the droplet digital PCR variant merited 39% of respondents’ votes. In the EV category, proteins were the most common constituent to be analyzed, followed closely by microRNA. An overwhelming majority of respondents felt that liquid biopsy will come to play an important role in cancer management in the next two years, while very few disagreed. When asked to rate popularity of sample sources during the next five years, respondents rated ctDNA highest, followed by a combination of CTCs and ctDNA. Other selections had lower response ratings.