Teens Born through an Experimental Fertility 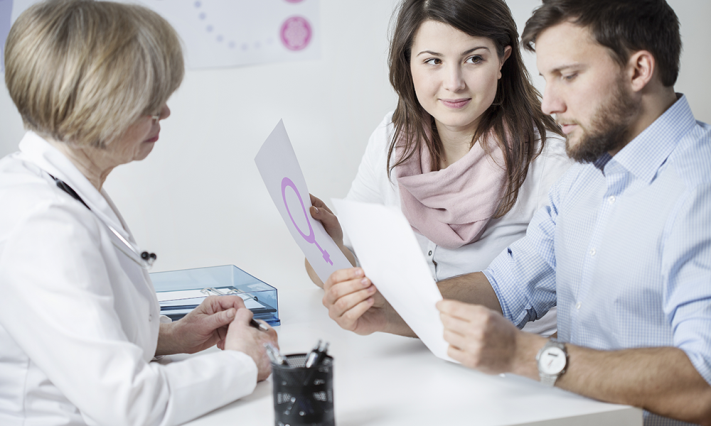 Survey-based study results to be published in the December issue of Reproductive BioMedicine Online, available online today, suggest children conceived via cytoplasmic transfer during in vitro fertilization (IVF) are in good physical and cognitive health more than a decade later. This is the first survey that describes parents’ perception of the well-being of their children after the use of the experimental fertility procedure.

“The survey-based study is the first to explore the long-term impact of cytoplasmic transfer and the results appear to be positive,” saidSerena Chen, M.D., Director of the Institute for Reproductive Medicine and Science at Saint Barnabas. “So far, only one child was informed by parents about the innovative science behind their conception. As more parents decide whether to tell their children, we may be able to conduct additional studies in the future.”

Parents of 13 children whose ages ranged from 13-18 years were asked about the physical, emotional, mental and cognitive well-being of the children through an online questionnaire. The survey found parents had no concerns about the cognitive development of their children and felt their children were in good health. Key findings include:

The majority of children (11/13) had excellent grades. The other two had good grades.
No major health issues were found. Minor health issues among the children included allergies (7), minor vision (3) and skin (3) problems, mild asthma (2), and chronic migraine headaches (1). One boy was diagnosed with borderline attention deficit disorder (ADD). He now has episodes of depression. His family has a history of depression.
Limitations of the survey include the subjective nature of the survey, the lack of clinical follow-up, and the broad age range of the children.

“This procedure was a last resort for all of the women involved who had experienced the heartbreak of multiple IVF failures,” addedJacques Cohen, Ph.D., an embryologist and co-author. “Not only did they successfully have babies after cytoplasmic transfer, all of their children seem healthy today.”

How Cytoplasmic Transfer Works
Cytoplasm is the liquid portion of an egg that contains many different molecules and tiny parts called organelles. This includes mitochondria that generate energy for the cell. During cytoplasmic transfer, a small amount of cytoplasm from a fertile donor egg is injected into the egg of a woman who is trying to become pregnant through IVF. The egg is then fertilized with sperm and implanted in the uterus.