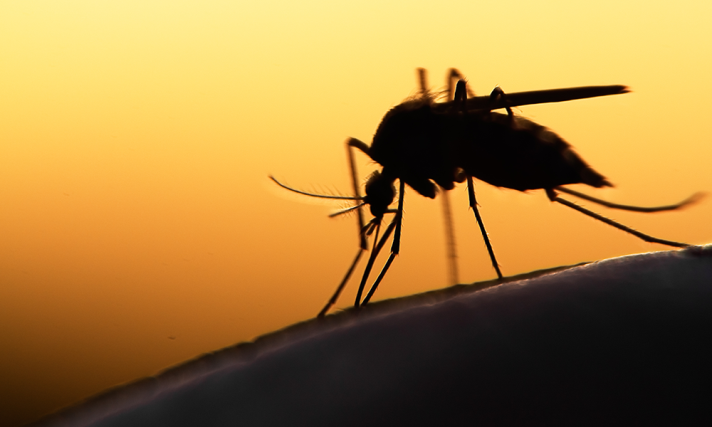 Today, the nation of Paraguay is celebrating breaking free from the burden of malaria ‘ a disease that claims a child’s life every two minutes ‘ with the World Health Organization’s (WHO) announcement that the country achieved malaria-free certification after five consecutive years of zero indigenous cases of malaria. Paraguay is the first country in the Americas to achieve this goal in 45 years.

The certification announcement was made at a WHO-sponsored Forum of 21 Malaria Eliminating Countries meeting in Costa Rica, alongside the release of a new WHO ‘E2020 report’ tracking 21 countries’ efforts toward malaria elimination. The report highlights a potentially historic moment of progress in the malaria fight, with the majority of the 21 countries accelerating towards malaria elimination, putting the world on track to mark a major malaria milestone in 2020.

The RBM Partnership to End Malaria, the global platform for collective action against the disease, welcomed the news, praising Paraguay’s resolve over the years to get to zero malaria cases and protect the country from reintroduction of the disease. The RBM Partnership also noted the progress toward elimination and called on countries in a position to end the disease by 2020 to maintain a sense of urgency to reach zero malaria cases and to renew political commitment and funding to overcome bottlenecks and finish the job.

Paraguay is leading other countries on a path to elimination, with Algeria, Argentina and Uzbekistan eligible to become certified malaria-free later this year. According to the WHO E2020 report, China and El Salvador reported zero indigenous malaria cases in 2017, a first for both countries. And, for the first time ever, 44 countries across the globe have less than 10,000 malaria cases.

The end of malaria is also in sight for Belize, Costa Rica, Suriname, Iran, Bhutan, Timor-Leste and Malaysia. These countries have fewer than 100 indigenous malaria cases, putting the world on track to achieving WHO’s target of 10 additional countries getting to zero malaria cases by 2020, as set by the Global Technical Strategy for Malaria 2016-2030.

However, the RBM Partnership warns that despite this progress, the fight against malaria is far from over, with global cases on the rise ‘ particularly in countries hardest-hit by the disease ‘ for the first time in a decade. It is therefore essential that efforts are intensified globally, in countries close to eliminating malaria as well as in countries where cases have gone up, so that progress to tackle the disease is not reversed.

‘The RBM Partnership congratulates Paraguay’s policy makers, health workers, and thousands of volunteers who worked tirelessly to test, treat and track malaria with the goal of stamping out the disease for good. We hope Paraguay’s achievement will provide inspiration to other countries that eliminating malaria is possible and worthwhile. Globally, there is still much work to be done to ensure that all countries ready to beat malaria by 2020 have the resources, resolve and political commitment they need until the job is done. The RBM Partnership looks forward to continuing to support and champion the efforts of nations in the global fight to end malaria.’

‘For the people of Paraguay, today marks the culmination of years of unwavering effort to protect its citizens from malaria, a preventable but deadly disease. Paraguay’s National Malaria Control Program (SENEPA), created 60 years ago in response to a malaria outbreak across 90% of its territory with 90,000 cases, invested the time, resources and commitment required to get to and stay at zero cases, and maintain a strict surveillance program to prevent re-introduction. Reaching malaria-free status delivers wide-ranging benefits such as economic growth, increased productivity and decreased school absenteeism, which Paraguay can look forward to reaping in the coming years. Paraguay’s dedicated efforts deserve praise and should serve as motivation for other countries to follow suit.’