Cynicism is both a cause and a consequence of bad health, new research reveals 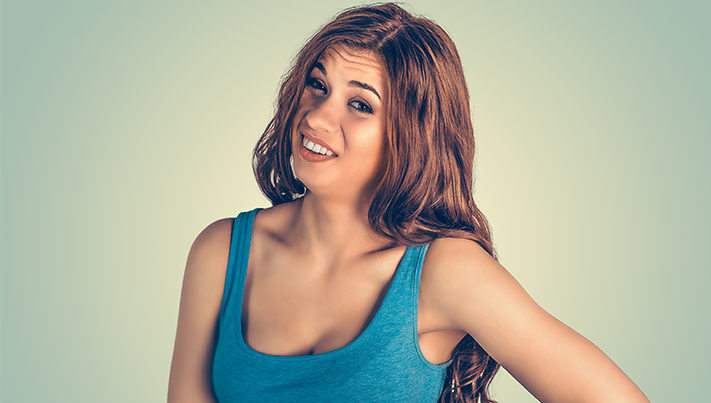 Being cynical increases your risk of becoming ill, new research from the University of Cologne has confirmed, but bad health also causes people to become more cynical.

This vicious cycle has been confirmed by two social psychologists who analysed data from 40,000 people.

Using data from the German Socio-Economic Panel and the US Health and Retirement Study, Dr. Daniel Ehlebracht from the University of Cologne and Dr. Olga Stavrova from Tilburg University, looked at subjective health perceptions and various objective measures of physical health, such as the number of diagnoses from doctors, blood pressure or grip strength.

Results revealed that cynical individuals were much more likely to develop health problems but, vice versa, poor health promoted the development of a cynical worldview over time.

‘Health problems that noticeably constrained subjects’ lives were the most likely to lead to cynicism. If someone’s illness prevented them from climbing up the stairs for example, they had a higher chance of becoming cynical than if they suffered from something less obviously inconvenient like elevated blood pressure,’ Ehlebracht says.

These findings, published in the European Journal of Personality, suggest that cynicism and ill health present a chain of circumstances with each worsening the other.

Cynicism is thus both a cause and a consequence of bad health. However, stable social networks and a well-functioning institutional support might possibly be factors suitable to break this vicious circle.