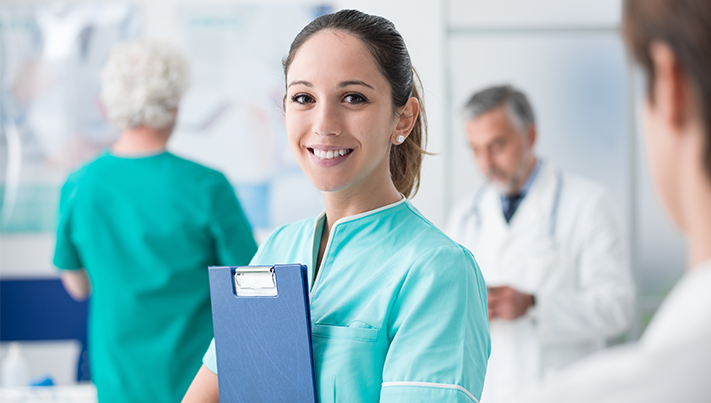 A survey conducted by Remedium Partners – a consultancy which specialises in the recruitment of overseas permanent doctors to ease the NHS’ reliance on agency locums ‘ has revealed that emergency medicine doctors will be the most in demand medical speciality across the health service in 2019.

In the poll of over 100 medical professionals and hirers, 43% of respondents revealed that they believe there will be a high demand for emergency medicine doctors within the NHS. The second specialty predicted to be the most needed is acute and general medicine, with 19% of the vote, followed by radiology at 13%.

While it’s evident that there are still major skills shortages within Trusts ‘ with a report from three leading think tanks claiming recently that the NHS still faces training challenges ‘ there certainly is movement in the right direction. The recommended support outlined in the recently revealed long term plan to help Trusts with their recruitment of overseas doctors will prove hugely valuable.

‘Following the performance figures for A&E Attendances and Emergency Admissions 2018-19, it is unsurprising that our poll shows a high demand for emergency medicine doctors, especially with the highest ever number of emergency admissions. Addressing such problems has historically meant reliance on costly agency locums, however this is not a sustainable solution for the future. Onboarding more permanent, overseas doctors can help alleviate staff shortage pressure by introducing more measures for stability and routine in rotas. In fact, by partnering with Trusts to help them achieve this, we’ve been able to save the NHS over £100 million to date.’

‘Both emergency medicine and radiology, two of the most in-demand specialities are on the shortage occupation list. This shows that the government is well aware of the chronic skills issue and also co-operative in addressing the problem through recruiting from overseas. The NHS Long Term Plan also adds confidence in allowing Trusts to more easily attract international talent. The target of hiring more doctors from outside the EEA will certainly have a significant impact in plugging demand across all specialties.’