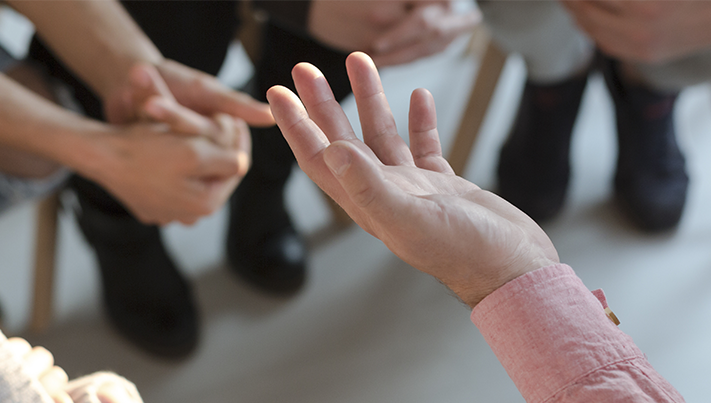 Erectile Dysfunction (ED) affects an estimated 11.7 million men in the UK and its impact on men has been widely reported, but what about the partners of those affected? Online pharmacy MedExpress conducted a survey of 2,000 women in the UK to find out.

– One in three women said a partner had experienced erectile failure during sex on at least one occasion
– 82% said that ED shouldn’t be a taboo subject, however, less than half of respondents said they would be comfortable discussing it with their other half
– Women are most concerned about their partner’s physical health and emotional wellbeing, rather than the negative impact on their sex life
– Despite correctly identifying key causes of ED, almost 40% take it personally, saying it would make them feel less attractive

Erectile Dysfunction can be an isolating experience for both the men affected and their partners. Despite its prevalence – many men will experience it in some form during their lives – it remains a topic that many struggle to discuss openly.

MedExpress’s study revealed a disparity between how women think ED should be perceived and how they would actually deal with it if it were to affect their partner.

Although the women surveyed displayed a strong awareness of potential causes of the condition, 38% of women would take it personally, saying that they would feel less attractive if their partner experienced ED.

Dr Clare Morrison of MedExpress says: ‘It’s not only men who are affected by ED; partners can often feel isolated and internalise self-blame, resulting in low self-confidence. If both partners are willing and able to have an honest and open discussion then this helps diminish the stigma.’