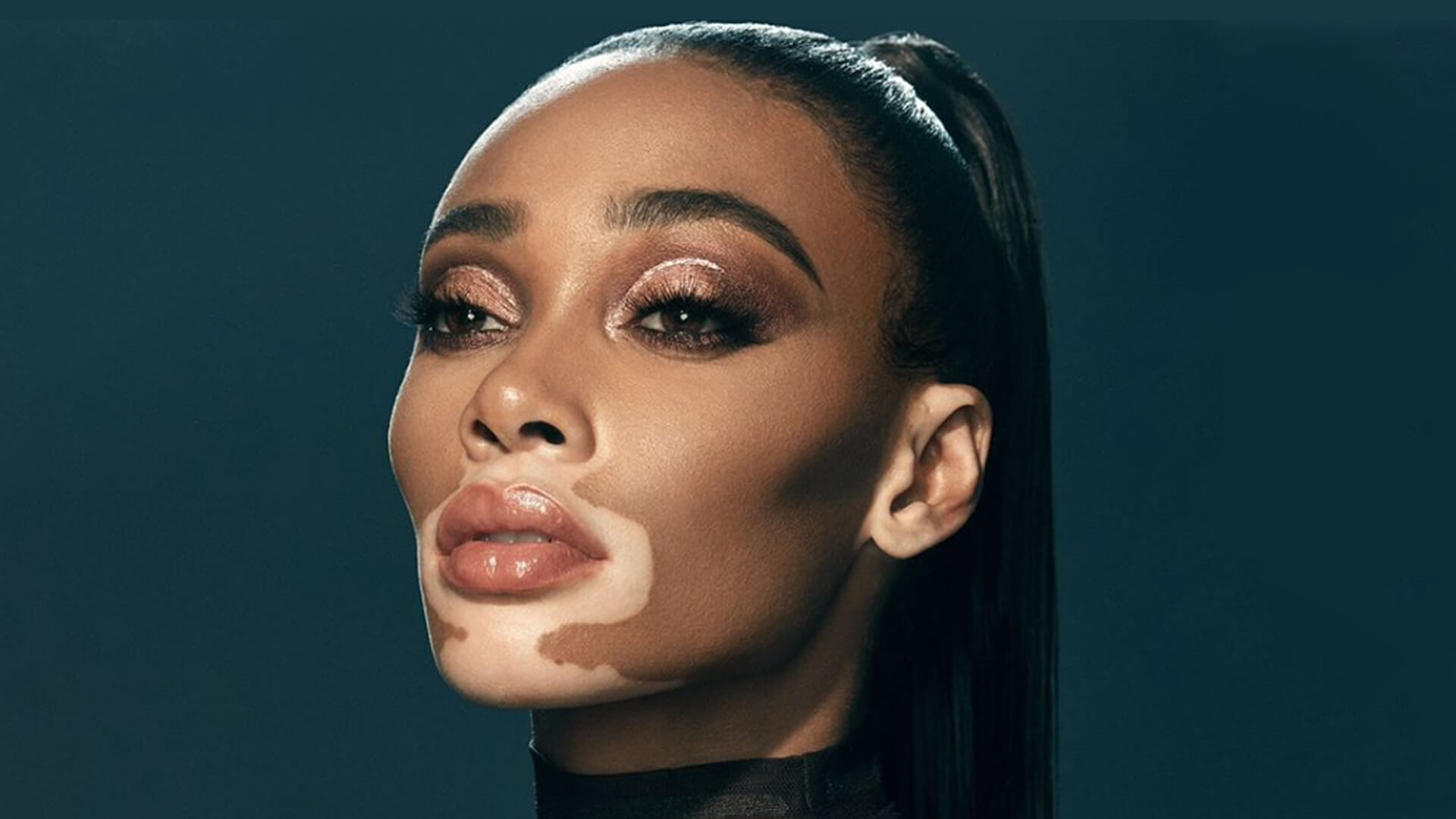 While there’s no cure for vitiligo, there are a variety of treatments available. One of the most advanced treatment options is UV light therapy, which is overseen by a doctor but can be self-administered easily at home using a portable, easy-to-handle device. During at-home phototherapy, narrowband UVB light locally stimulates melanocytes, helping them re-pigment the skin.

Phototherapy is a great treatment option for those wanting a natural, steroid-free option that provides flexibility and ease-of-use.

Nobody knows for sure why some people get vitiligo while others do not, although these three factors are believed to be major players: the autoimmune system, genetics and traumatic events like stress, and exposure to chemicals or severe sunburn.

The truth is that anyone can get vitiligo, at any age. These five celebrities have vitiligo and each has handled the condition in different ways.

My skin has changed so much in the past 6 years.. it’s incredible. Evolution of Vitiligo is beautiful 😍 Don’t be ashamed of what makes you different. My skin changes all the time, I relearn how to do my makeup all the time based on what suits it in that time. Skin is just skin. We shouldn’t judge based on it, condition or race. Like our minds and souls, my skin is ever evolving ❤️

Winnie Harlow is undoubtedly the modern face of vitiligo. The young model has chosen to embrace her spots, and is a public spokesperson for vitiligo, too. The Canadian model was a finalist on America’s Next Top Model, and went on to secure a contract with Desigual, all while appearing in campaigns for Sprite and Swarovski. She also walked in the 2018 Victoria’s Secret Fashion Show.

“Vitiligo is just another difference,” said Harlow. “Like freckles, big hair, tiny ears. Everyone has differences.”

Michael Jackson never publicly stated that he had been diagnosed with vitiligo, although there is consensus that he did have the skin condition. The storied and controversial musician—who died in 2009—may have had all the pigment in his skin removed, likely by using a topical medication called monobenzone. 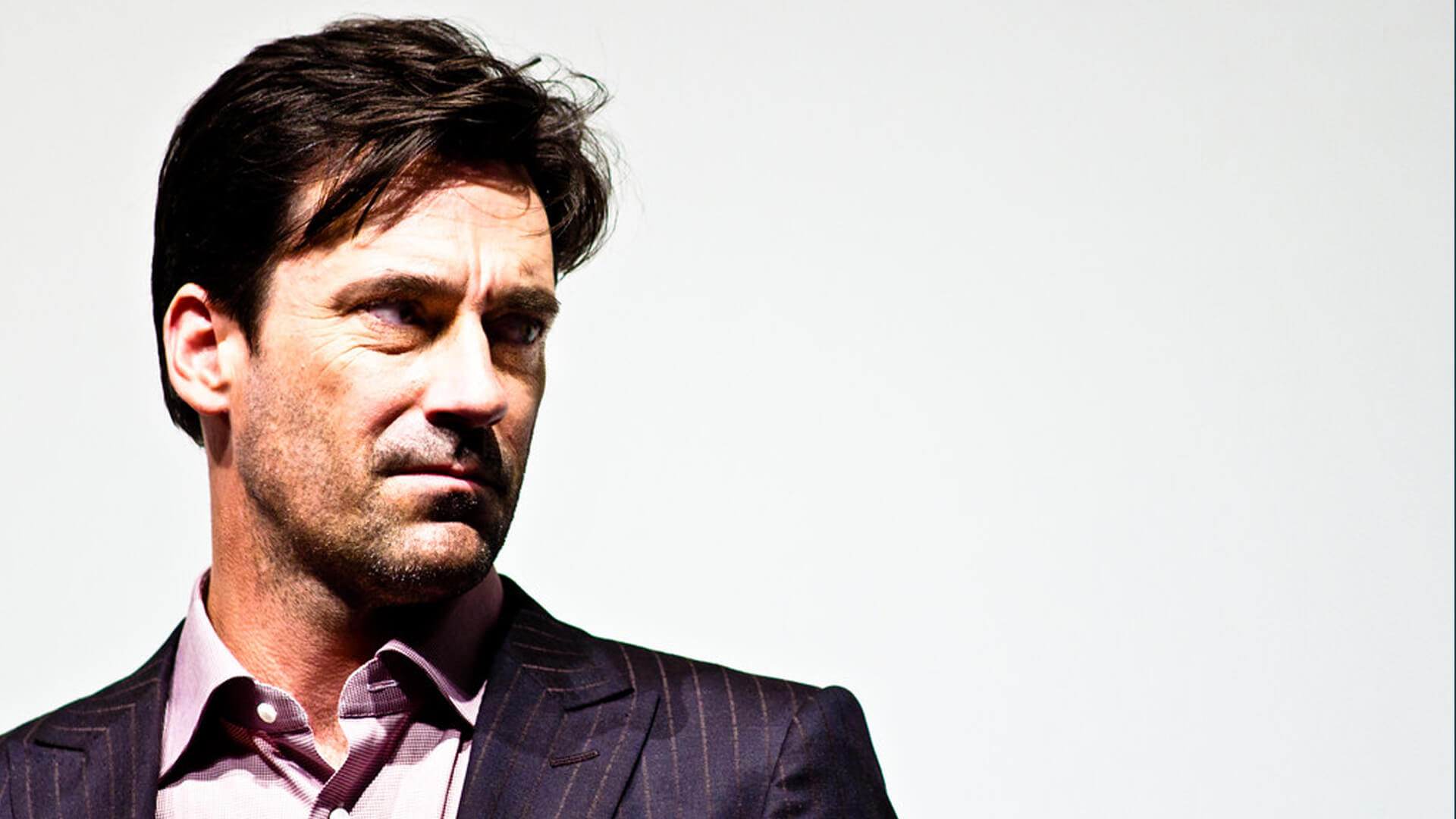 The famous actor who portrayed Don Draper on Mad Men has vitiligo. His condition was brought on by stress, which caused white spots on his hands.

In 2015, he told British GQ that he saw the white splotches appear when he got the role on AMC’s hit show. Makeup artists covered it up while shooting the drama, which is why many people do not know that he has the condition.

Rasheed Wallace is a famous NBA player who was active in the league for 16 seasons. He too has vitiligo, although he has been less public about his condition. He is a four-time NBA All-Star and won a championship with the Detroit Pistons, a team he now serves as an assistant coach. 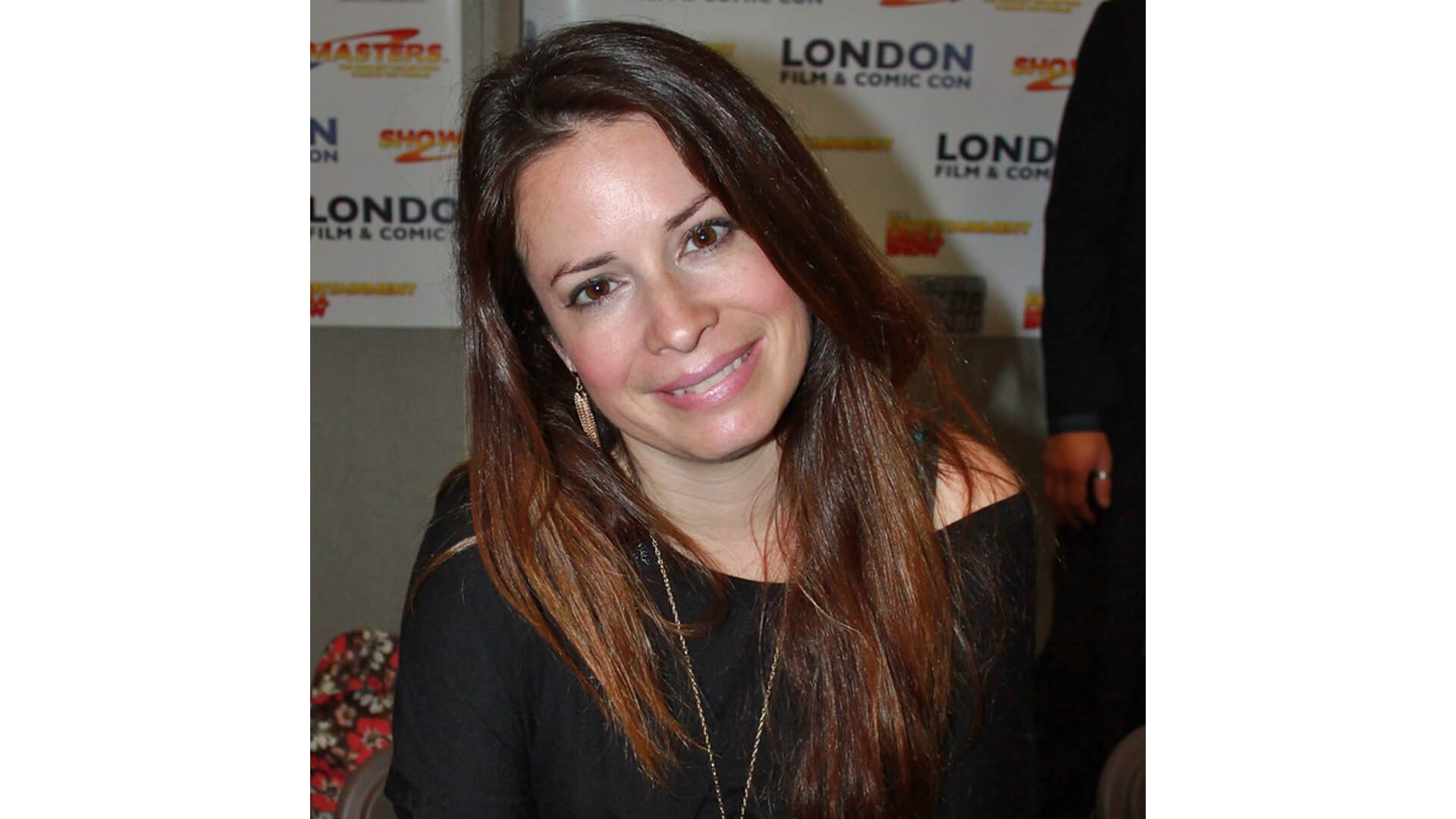 Like Jon Hamm, the Charmed and Pretty Little Liars actress has visible vitiligo on her hands, although it is sometimes covered up on screen.

Everyone who experiences vitiligo manages his or her condition differently. Some cover up their white spots completely, while others show them off. While there is no right way to handle vitiligo, treatments like phototherapy can greatly reduce the symptoms. Your physician can help you decide the best way for you to manage your condition and take care of your skin. 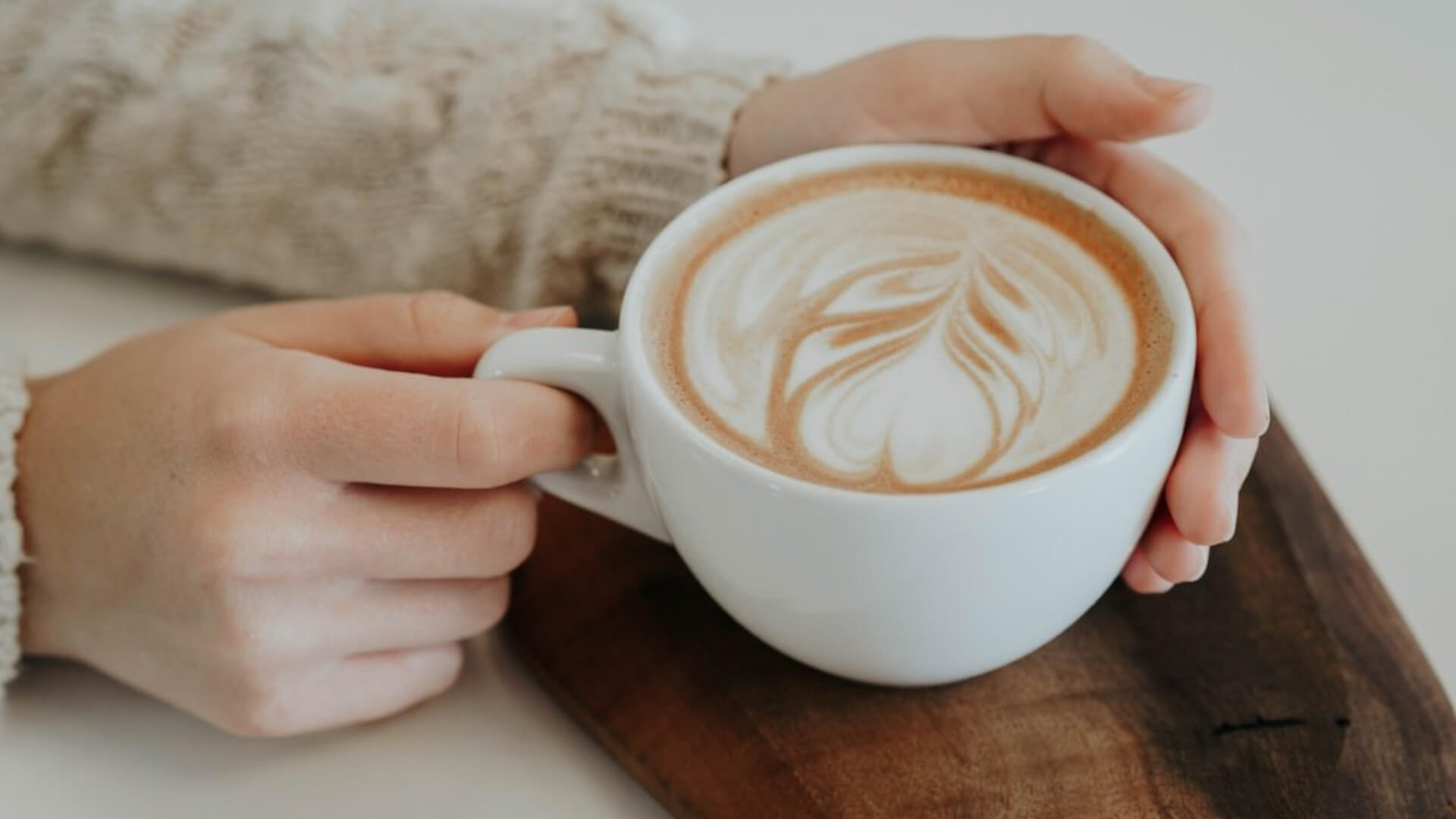 All Your Coffee Questions Answered by a Coffee Expert 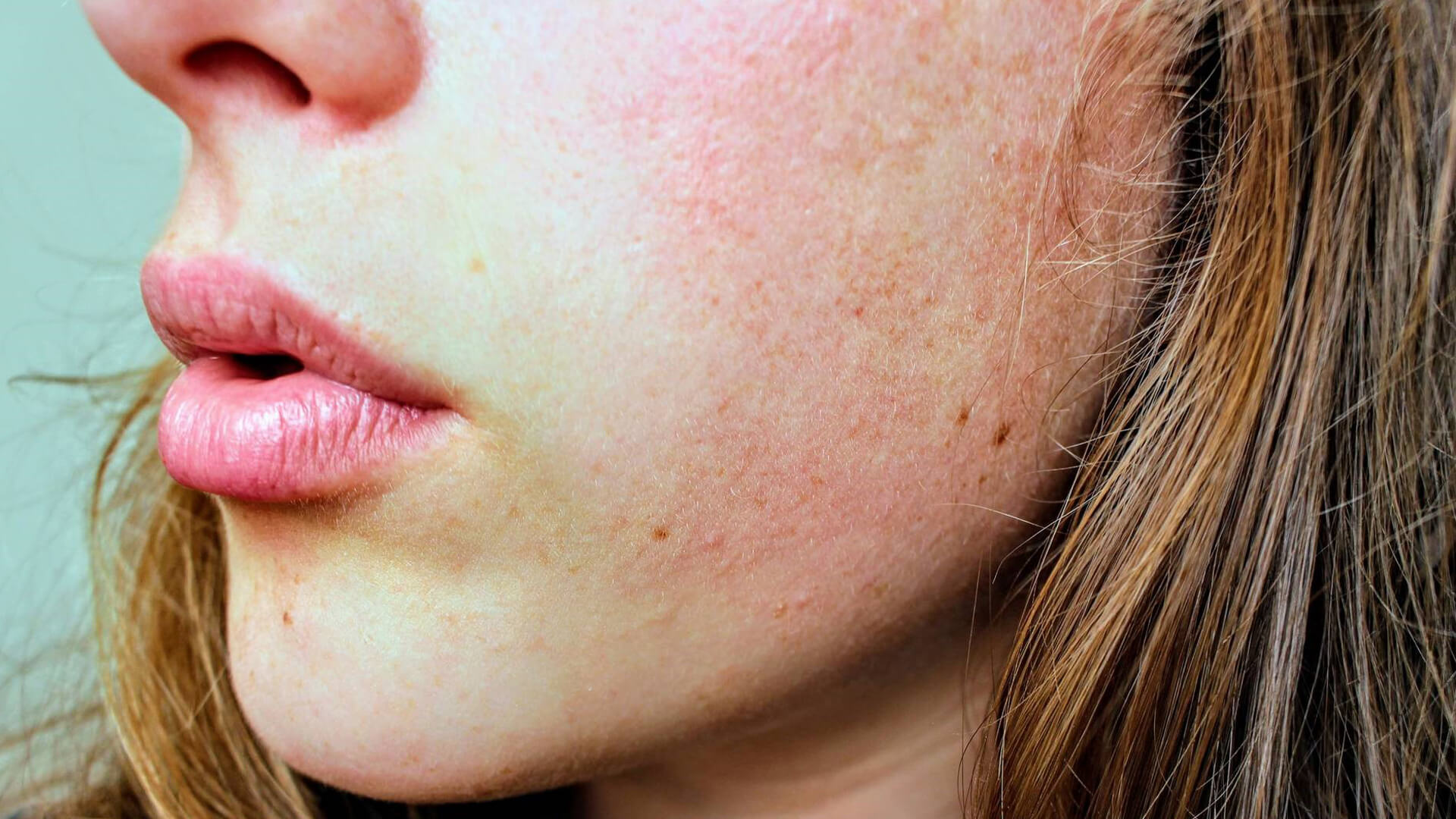 7 Common Rosacea Triggers, According To A Skin Specialist 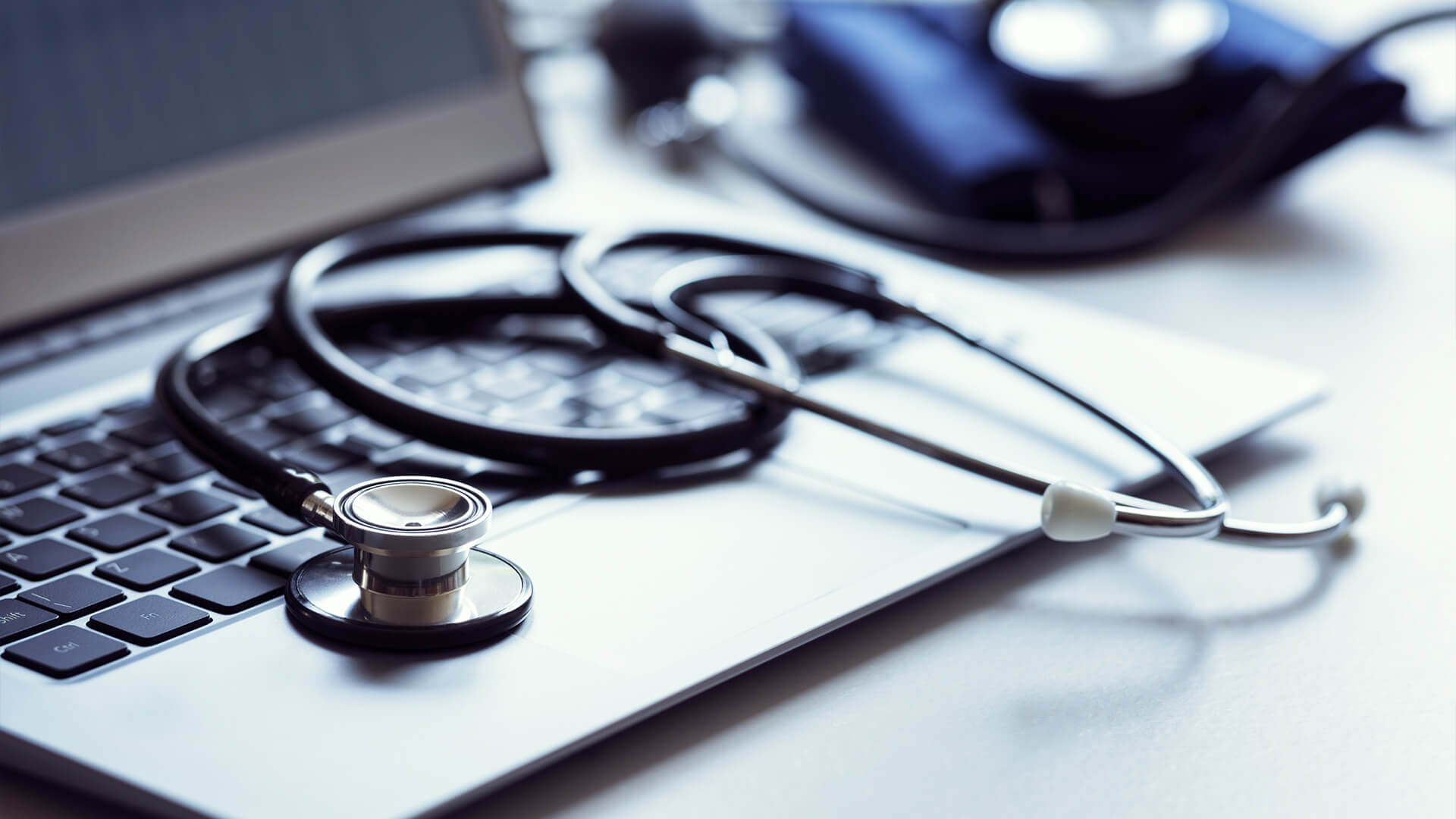 Why are the UK public avoiding their GP?